Built by a team of data and ML engineers

We're a small team that loves solving big, hairy and audacious problems for our customers, especially with data. 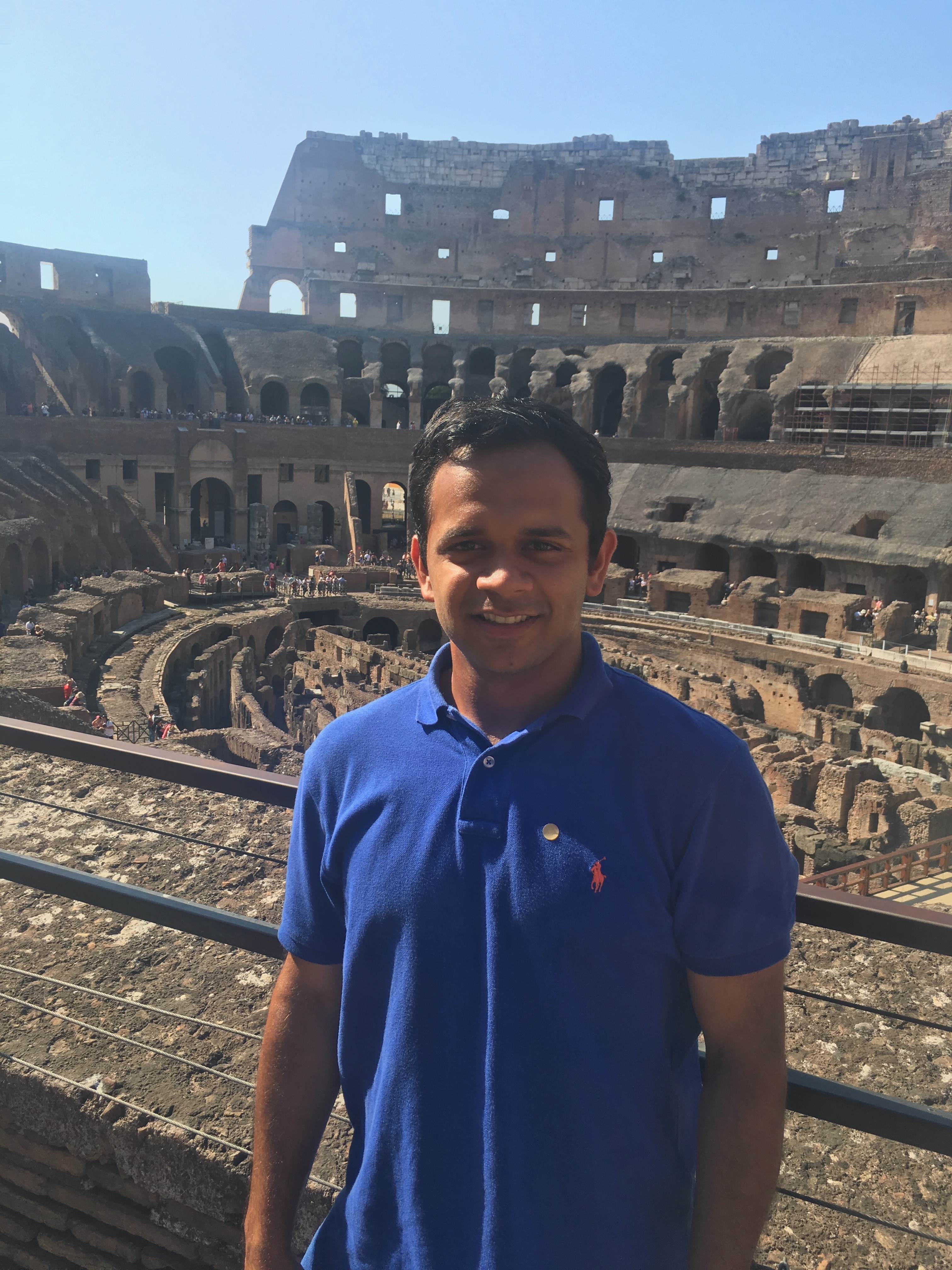 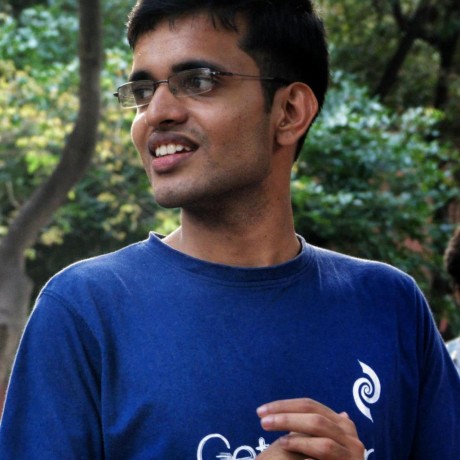 Vysakh and I have been programming for over a decade and working with data products for the same time.
The modern data stack has evolved drastically. My first ever job involved writing scripts to ftp csv files over the server. We've come a long way since then. Now we can easily commission pipelines with tools like Fivetran, perform transformations with dbt, do reverse ETL with hightouch, all with just a few clicks and some SQL.

What hasn't evolved is the way we treat metrics. Metrics are first-class citizens, the lego building blocks of the modern data stack. Metrics are also the language of teams. Metrics are what are used to communicate the health of a company, the productivity of a team or a feature in an ML model.
‍‍
Having built several machine learning and data products in our past lives, we understand the complexity of creating a central repository for metrics. We've been in the eye of the storm, getting data requests from all teams from finance, growth, marketing and sales asking us to build them a dashboard or just give them the most accurate representation of a number. We've been in meetings where multiple stakeholders were talking about the same KPI, but were mightily embarrassed to hear their numbers were different.

We want to fix this for ourselves. That's why we started building DataBrain.

By joining our waitlist, you agree to receive periodic updates from DataBrain!